BR Johnson, Inc. was founded by Benjamin "Ben" R. Johnson in 1928. Some of the original products sold by the company were steel windows, rolling self-storing screens, kitchen cabinets, and Modernfold operable wall partitions, a product we still sell. Over the course of the following decades, the company added commercial steel doors, hardware, and residential and commercial windows. Following in his father’s footsteps, Bob Johnson took lead of the company in 1966 following Ben’s death. The company built a reputation of only distributing products that were the best in their respective category. Today, in its fourth generation of ownership, BR Johnson Inc. still holds strong to the values of its founder. 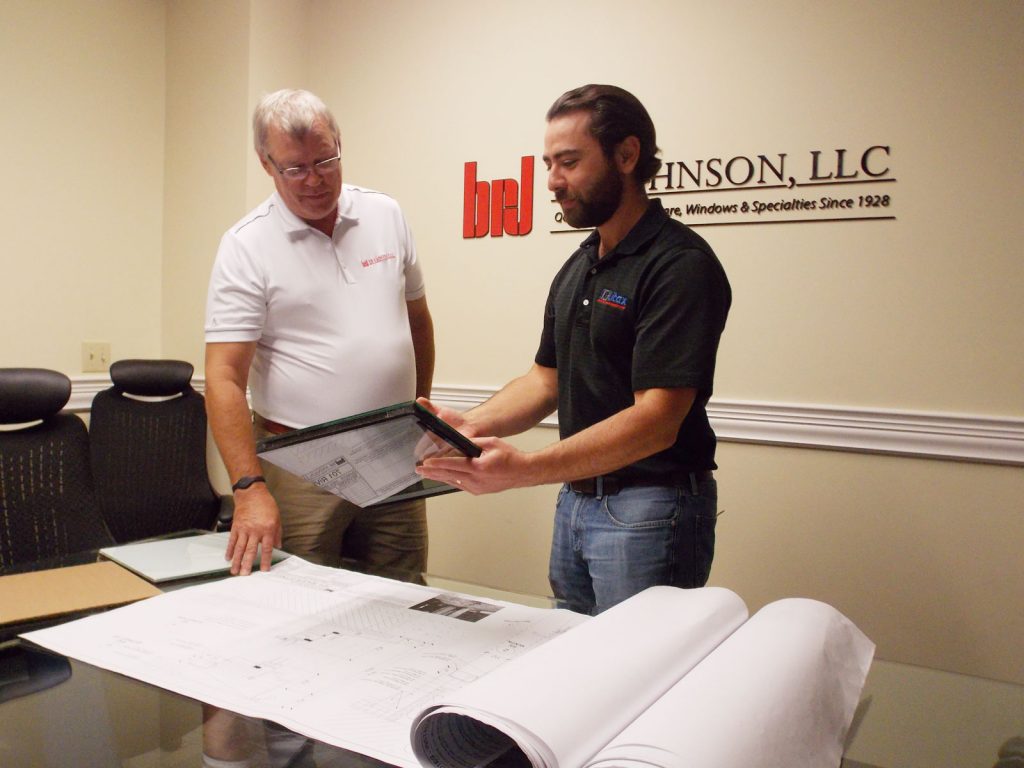 February 2020 – Mayfield Heights, OH – Regional Brands: After a great deal of negotiation and discussion, we determined the time was right for us to buy out Lorraine Capital, our private equity partner in BR Johnson. Our conclusion after 3 years of being partnered was our vision for the future of BRJ was not aligned with that of Lorraine. As a result, in February 2020 we announced that we acquired Lorraine’s interest in BR Johnson and terminated their management services agreement 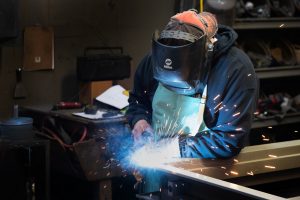 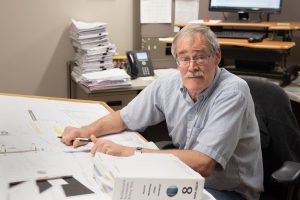